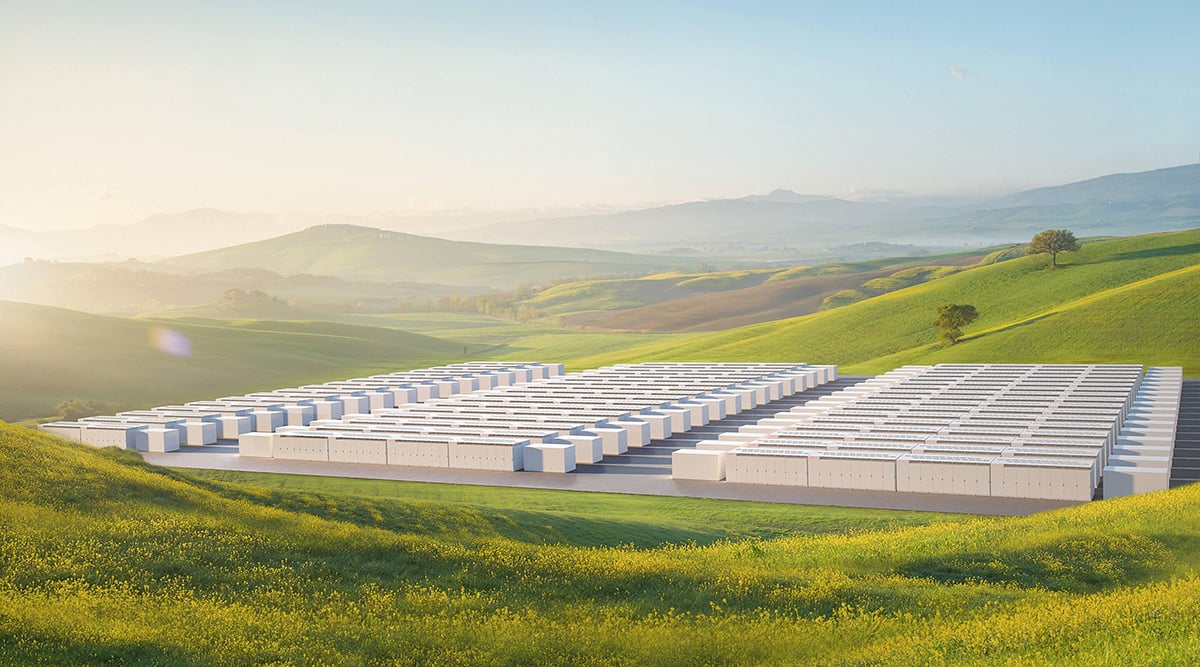 Last year, Design News reported on, what was then, the world’s largest lithium-ion battery in Hornsdale, South Australia, built using Tesla Powerpack batteries. The facility saved nearly $40 million in its first year and has helped to stabilize and balance the region’s previously problematic power grid.

When I looked into the user interface of Mojo Vision’s augmented reality contact lenses, I didn’t see anything at first[...]

One of the big problems with current lithium-ion battery designs is that defects in the battery can cause electrical problems[...] 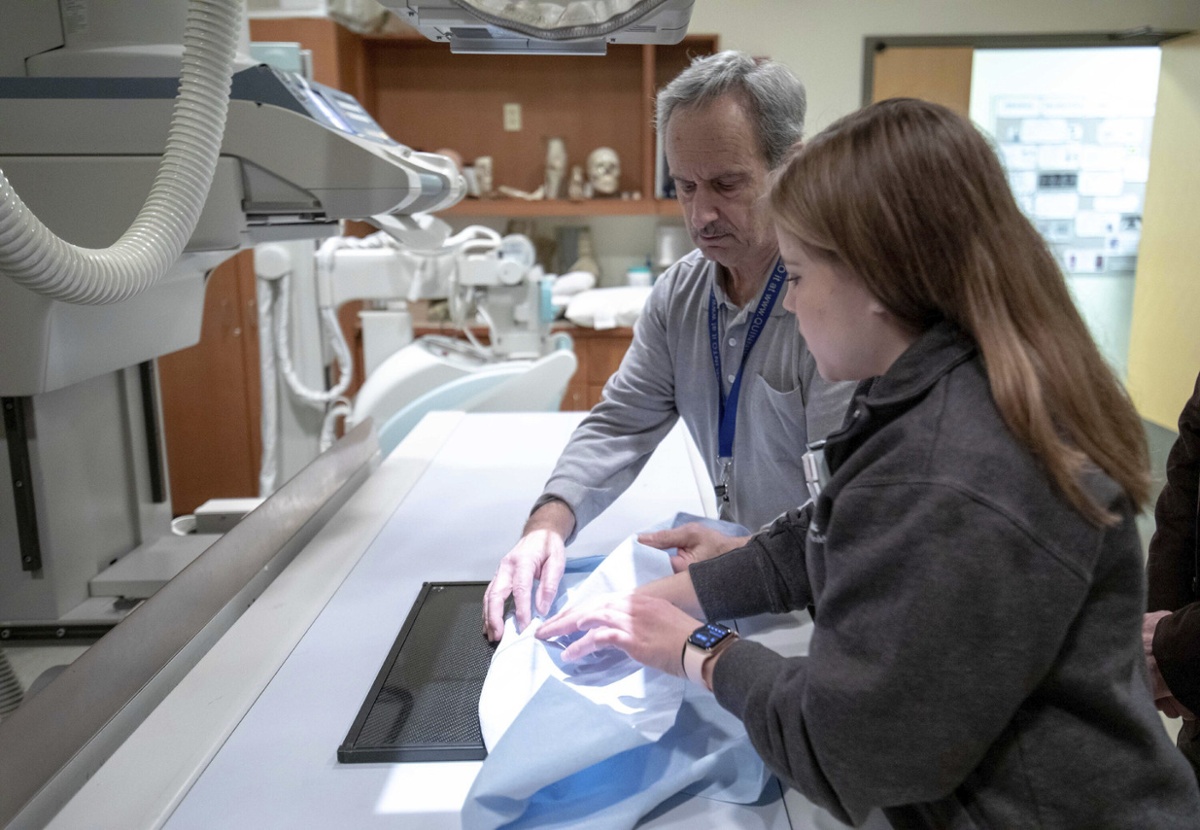 3D Printing and the Murky Ethics of Replicating Bones (Devin Leith-Yessian/Record-Journal via AP) January 10, 2020 by Sarah[...] 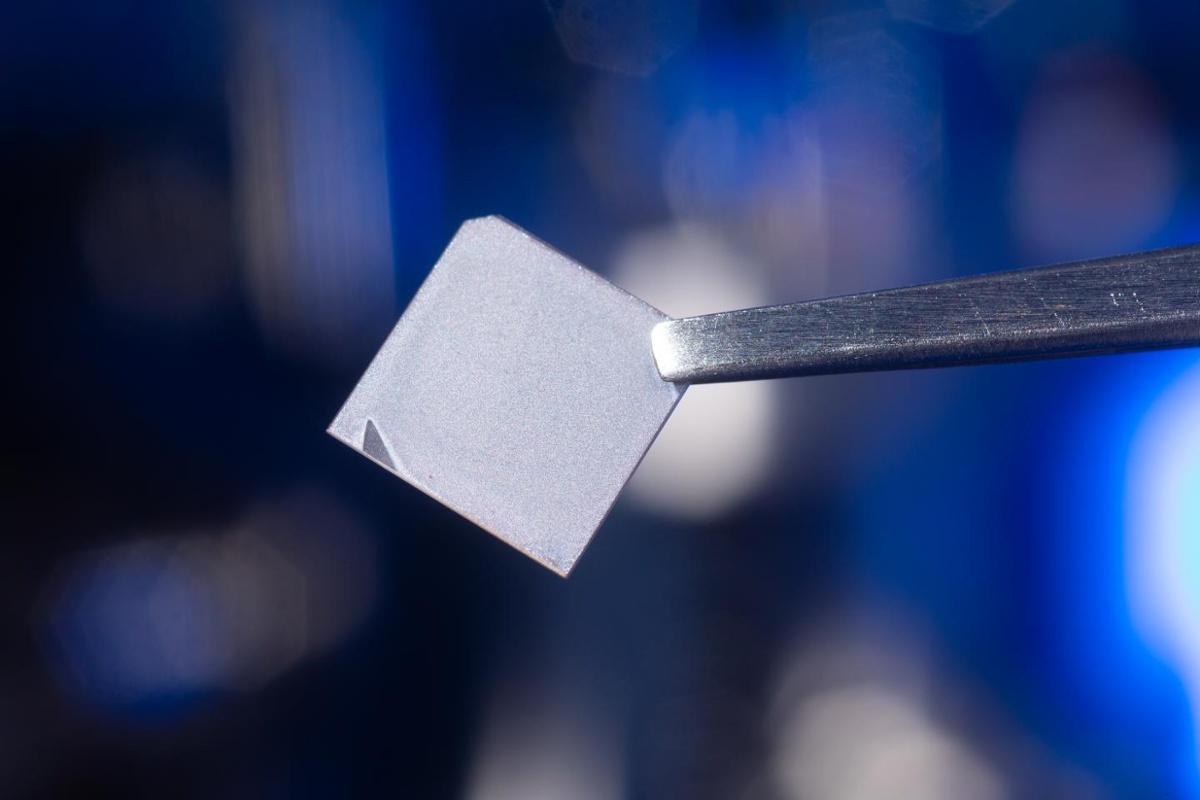