Lithium-ion batteries have changed the world since they emerged commercially in the early 1990s. They’ve directly influenced the rise of portable handheld devices, while also opening the possibilities for electric vehicles, drones, and military and defense uses, and led to renewable energy options.

As companies strive to produce longer-lasting, faster-charging batteries, they require equipment that enables them to conduct safe and efficient testing.

Battery test chambers must include features to promote the safety of users. Associated Environmental Systems developed AES SAFE for this purpose.

Companies push the limits of their batteries during various testing, sometimes to the point of failure. As a result, test chambers need to sustain events without risking the safety of the users or the lab as a whole.

Building on EUCAR hazard levels, AES has introduced AES SAFE, a new standard of safety in battery testing. AES SAFE chambers protect products and labs and keep user safety in mind so you can innovate with confidence.

For instance, if you’re testing to Severity Level 2—described as an irreversible defect or damage to a cell without leakage, flame, or rupture—set temperature limits, standard on AES chambers, are appropriate.

Here’s a breakdown of the features available:

This button enables you to rapidly disrupt the entire function of the battery test chamber.

A temperature control feature prevents a user from unintentionally setting temperatures beyond the established testing limits.

On a related note, this feature operates independently of the set point temperature limit, ensuring the control temperature limit doesn’t exceed what is safe for cells. For instance, AES’s ATP chambers do not exceed -20°C and 80°C.

Safety feature in place to monitor and detects when a rapid temperature shift occurs.

The stainless steel, finned tubular heaters with a temperature sensor limit the maximum operating temperature of your battery test chamber.

Made from graphite, this burst disk contains rupture sensors that trigger your alarm system.

Not only should your chamber have a fail-safe rotary cam door to ensure it locks, but a mechanical override in case some electrical components malfunction. A cam position sensor indicates whether the door is locked. Most chambers will not function with an open or unlocked door.

These sensors monitor the chamber for combustible gasses.

Installed on the rear of the chamber, these sensors enable you to monitor the products under test.

When the test chamber is in an alarm state, this device triggers an inert gas purge.

When the external terminal block’s voltage signal is disrupted, this feature triggers an alarm state and the entire chamber shuts down.

This feature is intended to safely disable test equipment for a device under testing. While the chamber remains powered and in a safe state, the contact closes. However, a power loss or alarm condition opens the contacts.

Below outlines the recommended safety features for each severity level:

As much as the safety features of the test chamber matter, they can be compromised by poor education and lack of maintenance. Users who will use the test chamber should be fully informed on everything from proper operations to incident response. Human error leads to accidents, and while it can’t be eliminated, it can be minimized.

For instance, a well-designed battery testing fixture (such as AES’s ATP series, which includes ATPPRIME, ATPHEAVY, and ATPFLEX) limits waste, maximizes efficiency, and is easy to operate—users can safely swap in battery cells without jeopardizing testing results.

Working with lithium-ion batteries takes responsibility, and you’ll need to dedicate serious time and resources to conduct tests safely. The payoff, however, can change your industry, if not the world at large.

Associated Environmental Systems has a full line of test chambers that can be customized and fit with battery testing fixtures for the purpose of testing lithium-ion batteries. Contact us to find out more today. 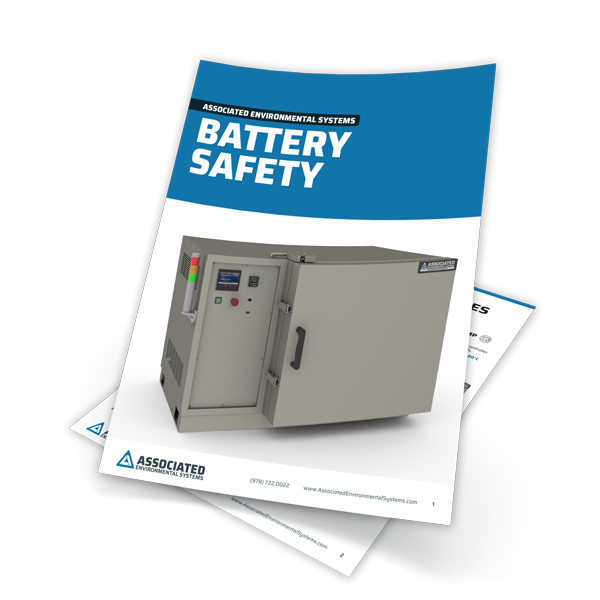 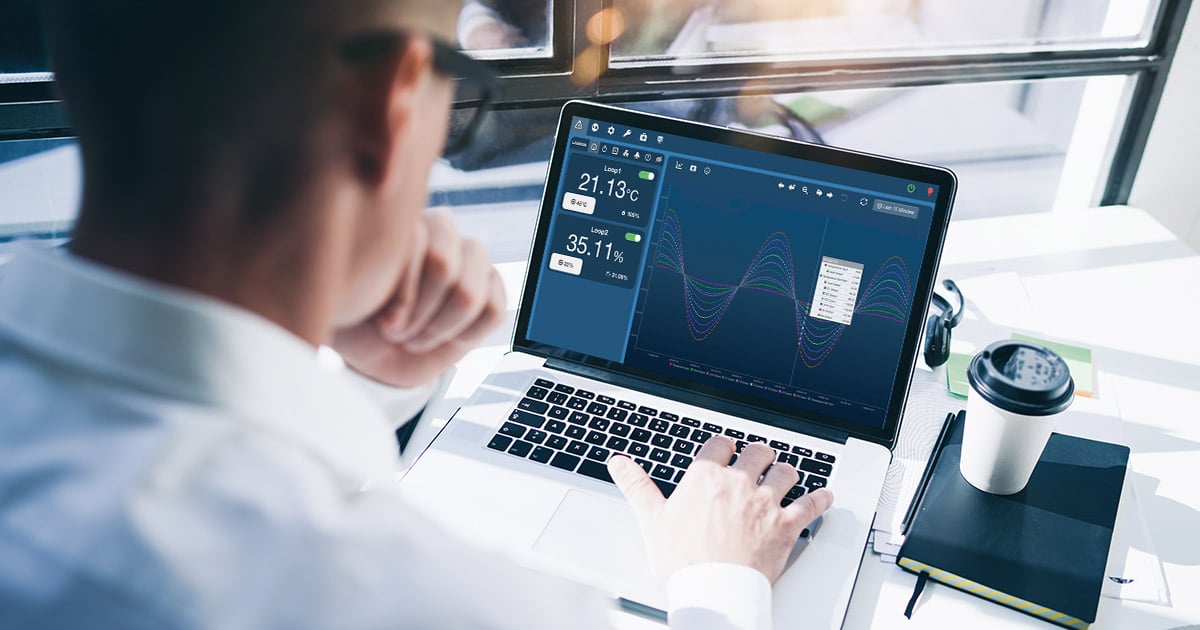 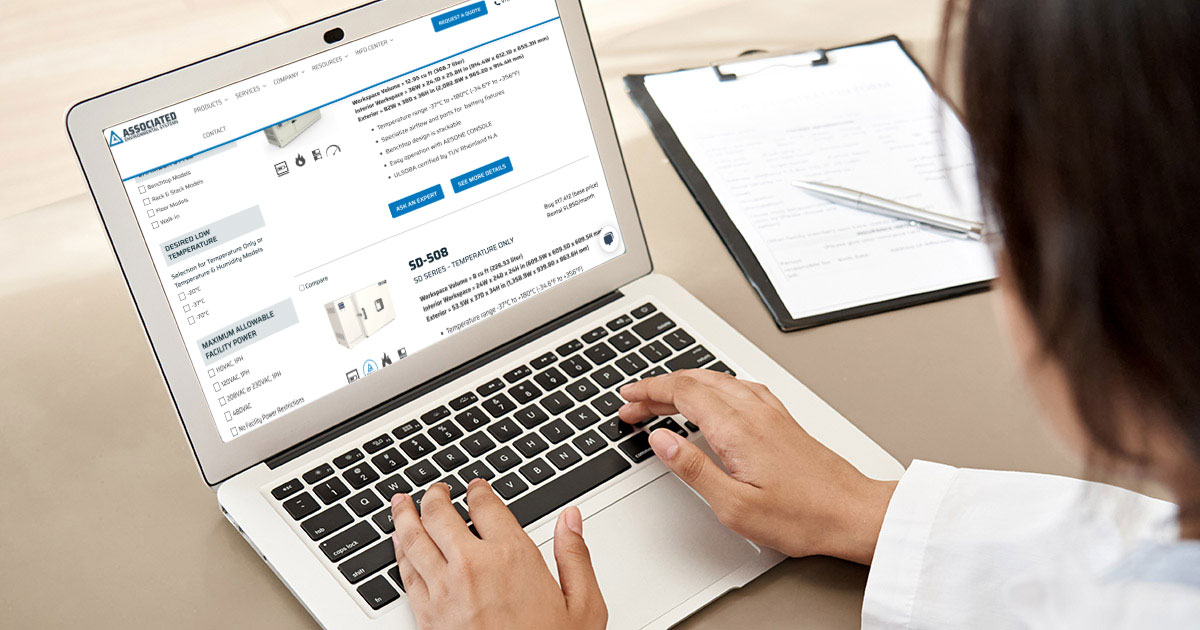