How Close are Self-Driving Vehicles?

We live in a world where a large portion of the vehicles sold today have some type of driver-assist functionality. Although there are plenty of companies striving to develop totally independent, self-driving vehicles, we are still a ways away from this innovation hitting the open market.

And there are legal questions we haven’t yet addressed. For instance, it still hasn't been decided who would take the blame in an automated accident. Whether it’s a vehicle-to-vehicle crash or a vehicle striking a pedestrian, where the liability falls depends on a number of factors. The fault could lie with the manufacturer of failing software or an owner who failed to install the software properly. There have been some recent moves by manufacturers preventing consumers from suing or forming class-action cases against them.

That debate has held up a bill in the Senate after passing through the House of Representatives years ago. Representatives from 15 consumer advocacy groups penned a letter that read, in part, “Unless legislation prevents manufacturers from doing so, they will insert extremely broad forced arbitration clauses into their contracts, blocking consumers from meaningful remedies if they are hurt or their privacy violated. Even pedestrians' claims could be kept out of court."

While self-driving technology still has a long way to go in the Senate based on liability, manufacturers haven’t slowed their efforts in search of better solutions. ZF Friedrichshafen recently revealed the next generation of its Pro AI at the Shanghai Motor Show, which, although it looks like a regular circuit board, can “perform a sextillion computing operations per second (about the same as the human brain).”

This software, or another third-party software, can "fuse" sensor data like radar, lidar, cameras, and audio to create an image of the surrounding environment.

But while this technology might match the human brain in terms of ‘thinking’ quickly, it can’t mimic experience—abilities that skilled human drivers accrue over time.

Then again, every breakthrough is a positive development. Self-driving vehicles represent an important tool in the fight to reduce carbon emissions and provide eco-friendly public transit options.

Boldly Going Where No Chambers Have Gone Before: Hyperdriving the FD & HD Series 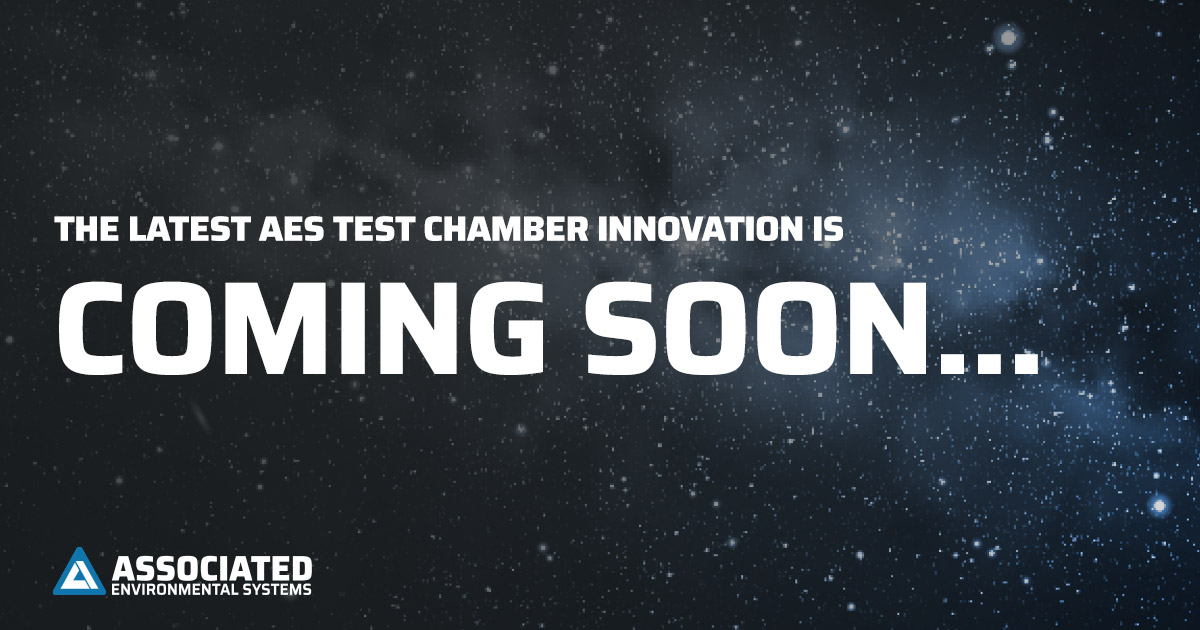 Boldly Going Where No Chambers Have Gone...

How Close are Self-Driving Vehicles?