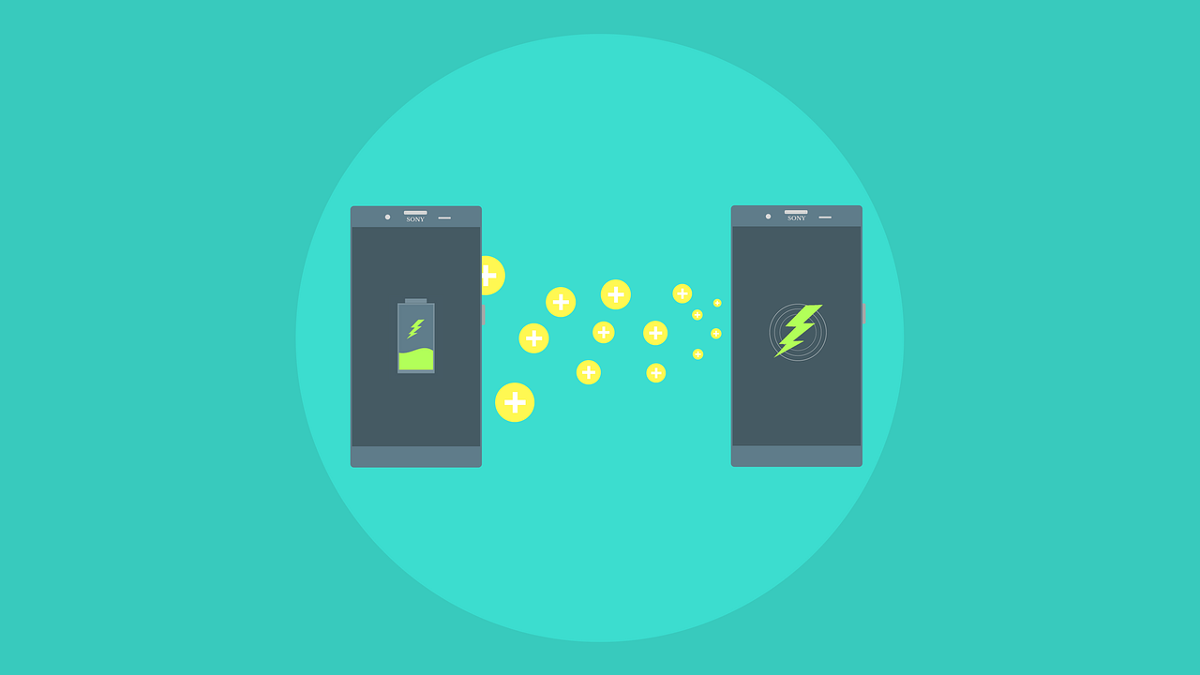 As the race for the longer-lasting, fast-charge battery continues, researchers are looking into a variety of methods beyond new materials, AI, and leveraging the 5G network.

This pursuit of the next technological breakthrough is particularly important to the electric vehicle industry. An issue with owning an electric car is how long the charging process takes and how quickly the charge is used up. Although it’s improved over the years, it still takes 40 minutes, using the top-performing charging station, to charge a Tesla to 80% capacity.

It’s been believed that there’s a limit to how fast you can charge a battery safely. New research by University of Utah chemical engineering assistant professor Tao Gao, however, has altered that thinking.

Gao’s findings come down to a fresh understanding of lithium plating. While lithium-ion batteries are the most popular and effective solution, the lithium plating has also accounted for longer charge times. Gao now believes we can create a battery that charges five times faster than the current standard.

Another exciting power development comes from the Georgia Institute of Technology where researchers have tapped into the over-capacity of 5G networks. The goal is to turn these networks into power grids for charging electronic devices.

The key is a flexible, Roman lens-based “rectenna” (rectifying antenna) system. This device, thanks to the Georgia Tech inventors, is capable of millimeter-wave harvesting in the 28-GHz band for the first time. It may be able to power devices at long ranges.

“With this innovation, we can have a large antenna, which works at higher frequencies and can receive power from any direction,” said Jimmy Hester, senior lab advisor and the CTO and co-founder of Atheraxon. “It's direction-agnostic, which makes it a lot more practical.”

People have tried tapping into this energy source before but the issue was needing a direct line of sight of the 5G energy. 5G is going to be everywhere, so being able to replace millions or tens of millions of batteries with wireless sensors is an intriguing possibility. 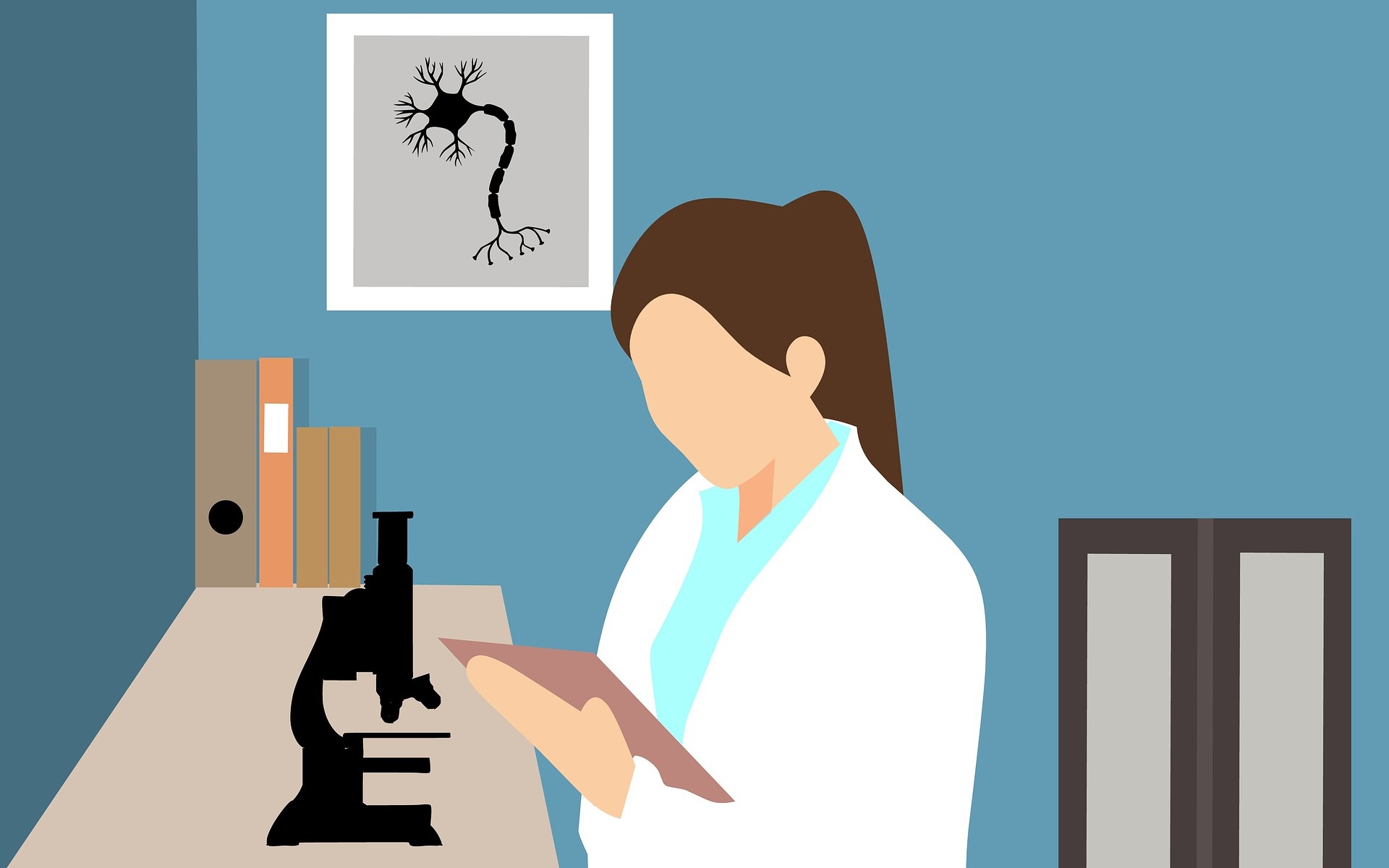