The Race to a Long-Lasting Battery 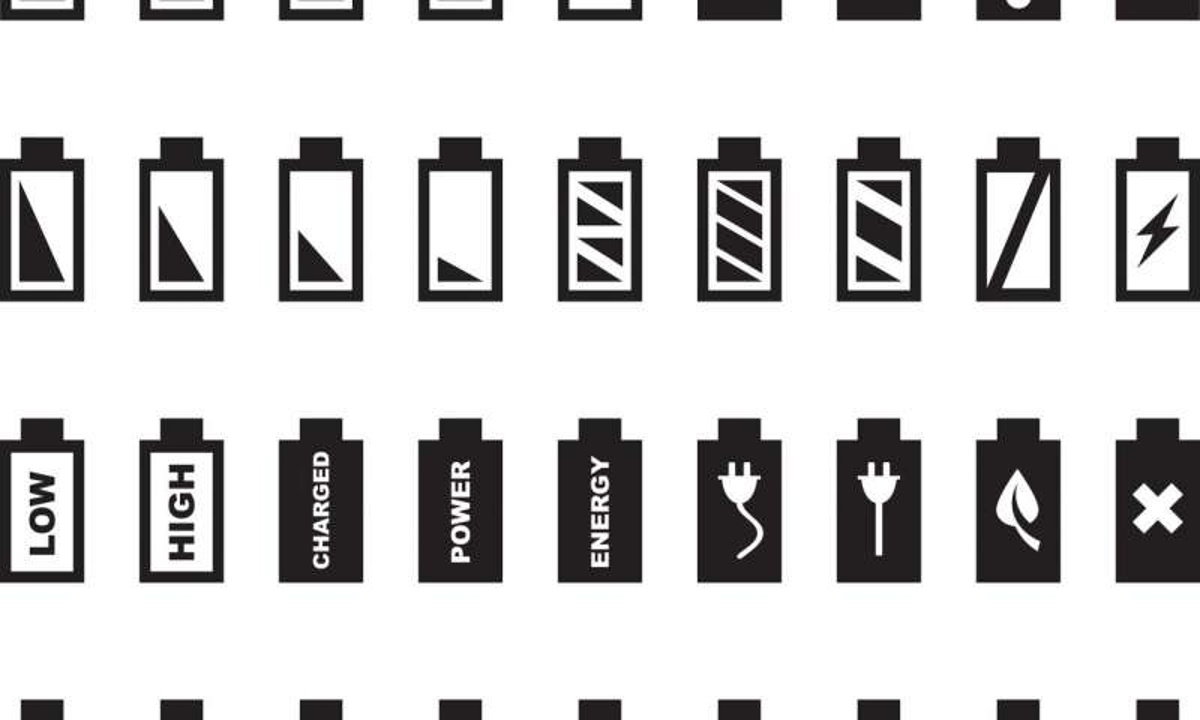 The race for the next long-lasting battery seems to be never-ending. As you may know, batteries are in high demand and are expected to increase in demand significantly over the next 20 years. They are used in nearly all technology today—including smartphones, laptops, power tools, and medical devices, to name a few—and power some of today's most innovative vehicles on the road and in the sky. In fact, there could be as many as 2500 million electric vehicles (EVs) on the road by 2030, according to the International Energy Agency.

This is why AES has been engineering and manufacturing battery test chambers and testing fixtures for years now, primarily for large industry leaders. Only recently have we seen an uptick in battery testing from universities and startup companies because the search for safe, longer-lasting batteries is essential.

As batteries age, they slowly lose power and storage capacity, a challenge companies are working to address. EnergyX, for example, seeks to create a battery capable of 10x higher density that would out-charge conventional rechargeable batteries by 500%. The solid electrolytes are non-flammable, which in the end, provides a safer solution.

As this race continues, we look forward to seeing the development of safer, longer-lasting, rechargeable batteries and the countless innovations that will follow. 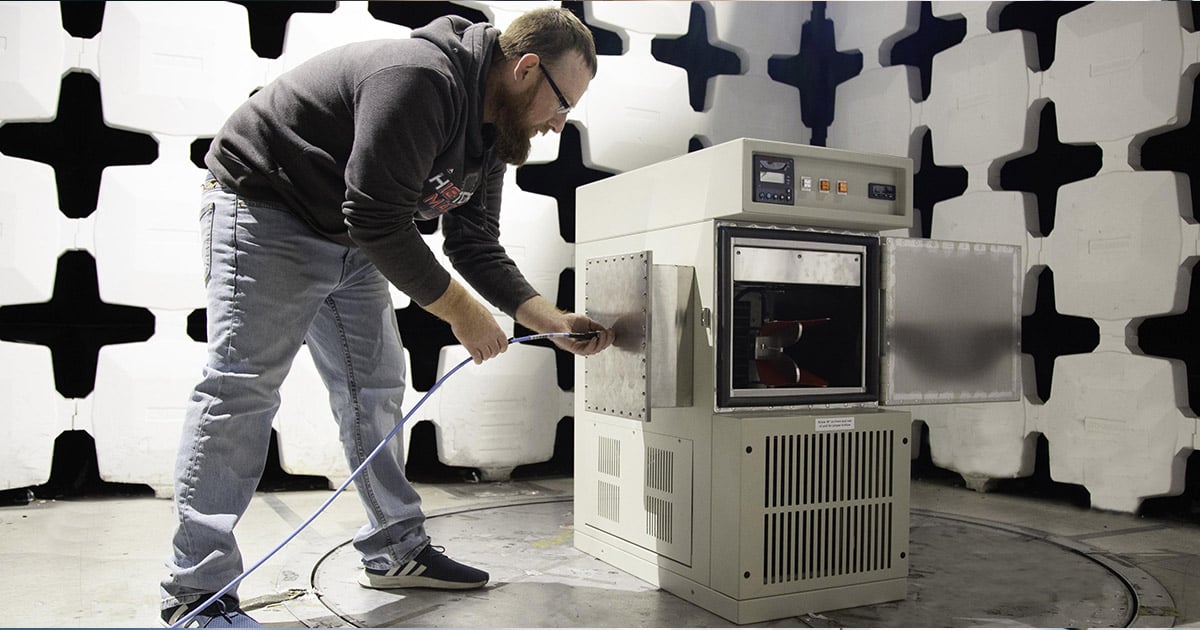 Which Environmental Test Chamber is Right for Your Needs? 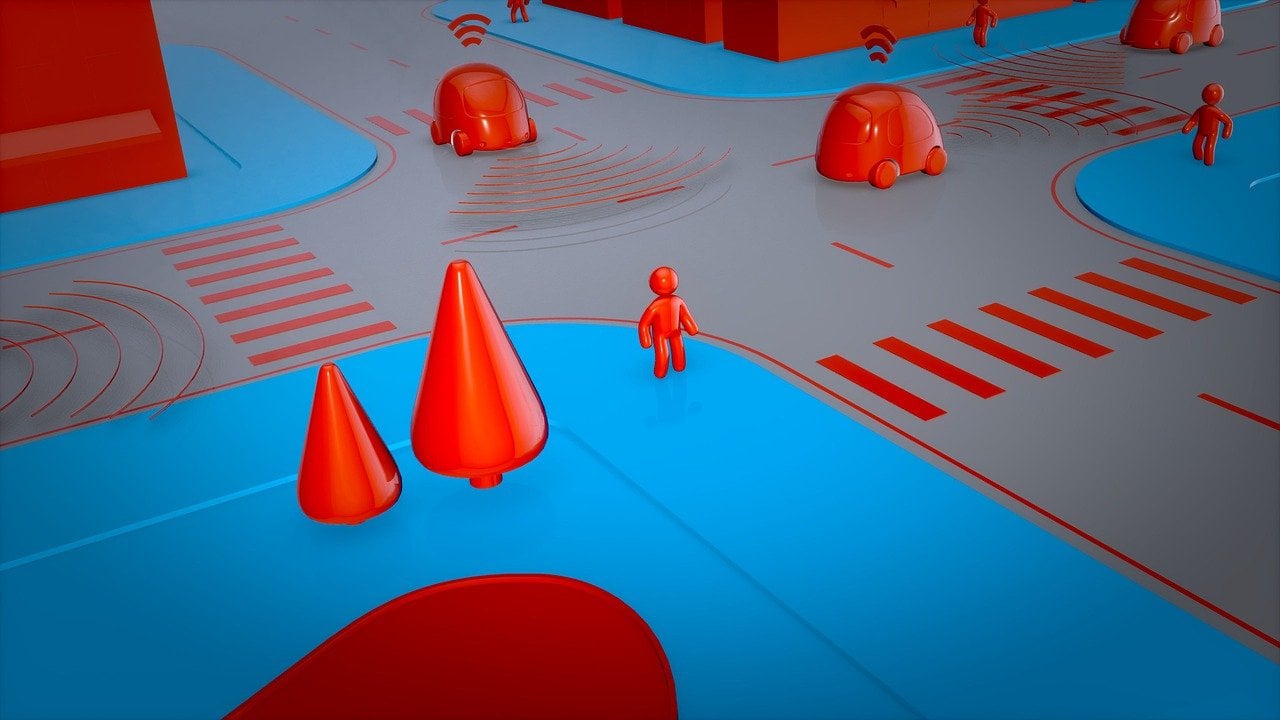 When Will We See Self-Driving Cars? 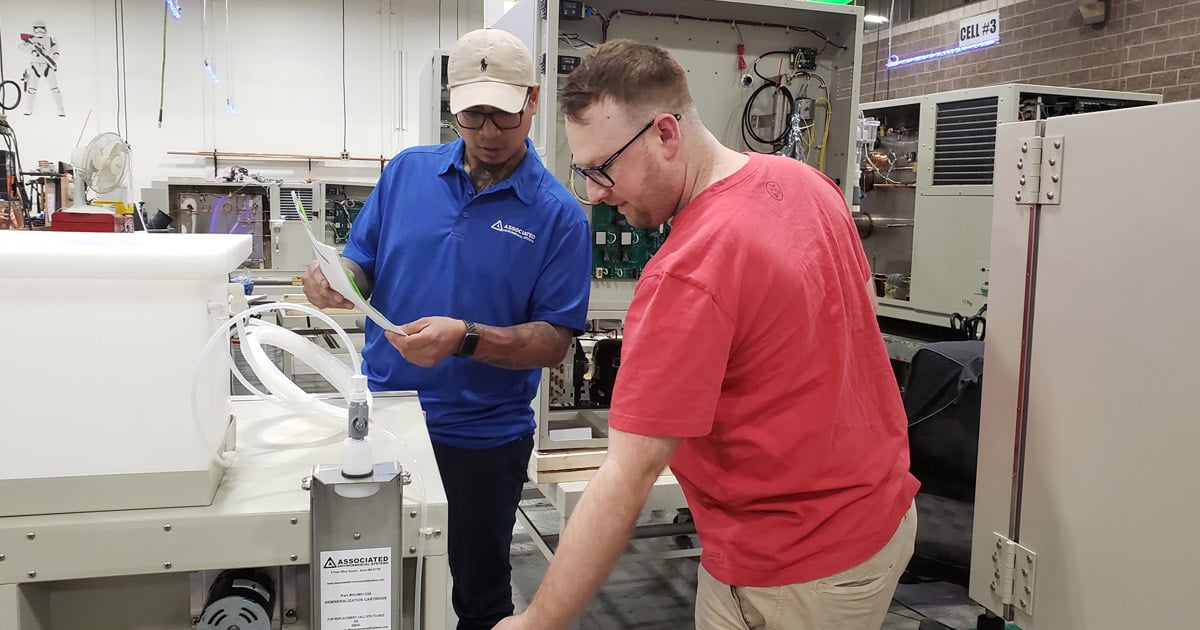 AES Test Chamber Support: Why We Repair, Maintain, and Retrofit All Brands of Environmental Chambers

Which Environmental Test Chamber is Right for...

When Will We See Self-Driving Cars?