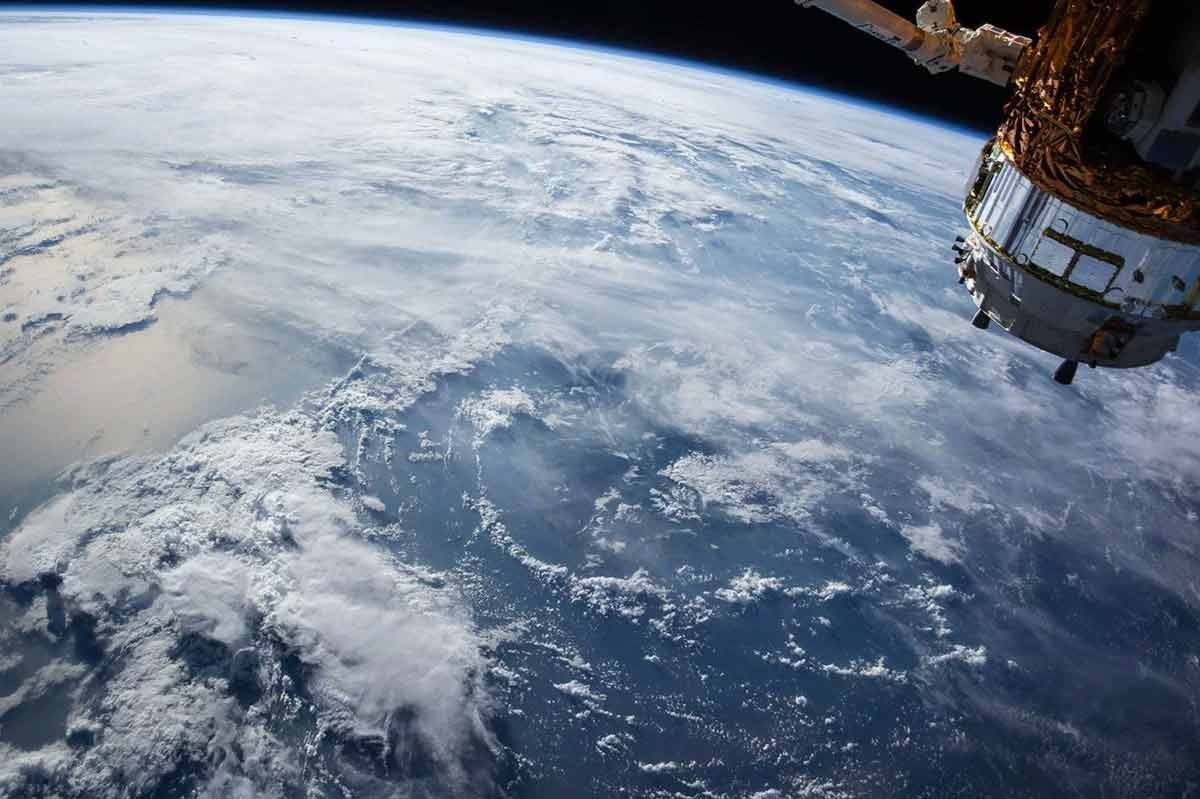 Space junk is becoming a problem. Humanity has sent a lot of stuff into orbit around the Earth. According to NASA, as of 2013, there were more than half a million pieces of space debris zooming around the Earth. All that junk can reach speeds of up to 17,500 miles per hour and is capable of causing catastrophic damage to anything in its path, including spacecraft or essential satellites.

This cosmic littering isn't slowing down, especially as more and more private companies enter into the modern space race. For example, Elon Musk's SpaceX recently came under fire after it announced its Starlink program. The Starlink program aims to provide global internet access. However, this comes at a cost; SpaceX proposed sending clusters of small satellites into orbit (in addition to the 122 or so they have already sent up), further clogging up the skies.

Fortunately, the European Space Agency (ESA) is planning to take on the task of cleaning up much of the space junk. Next month, the first phase of ESA's commissioned project begins. It's being considered the world's first space debris removal mission, with the first launch date set in 2025. The mission will launch a four-armed probe into space to retrieve a part of an old rocket booster that is currently in orbit.

While this particular mission will be a one-and-done cleanup, the plan is to use the momentum from this project to spur the development of technologies enabling future cleanup missions. There is still a lot of work needed to develop technology that can effectively capture space debris while surviving the harsh conditions of getting to, and operating in, space.

Aerospace companies developing such technology, frequently rely on standardized test methods developed by the military and other associations. For example, MIL-STD 883K Method 1010.9, tests electronic components in high heat and extreme cold repeatedly for an extended amount of time. Once the technology enters space, it needs to withstand extreme temperature variations.

Associated Environmental Systems', newly designed Thermal Shock Chambers accommodate even more of MIL-STD 883K Method 1010.9 stringent conditions. Trusted by some of the world's leading aerospace organizations for testing, SM Series Thermal Shock Chambers can move products between -65ºC and +200ºC in seconds. To achieve the rapid change rate, the Thermal Shock Chamber has two compartments, one hot and one cold. The sample automatically transfers between the two via a pneumatic elevator. The SM Series also can have a third compartment added for ambient temperature exposure.

For more information about Associated Environmental Systems Thermal Shock Chambers, visit out SM Series page. You can also contact one of our expert team members by clicking the chat-box to the right of this page. 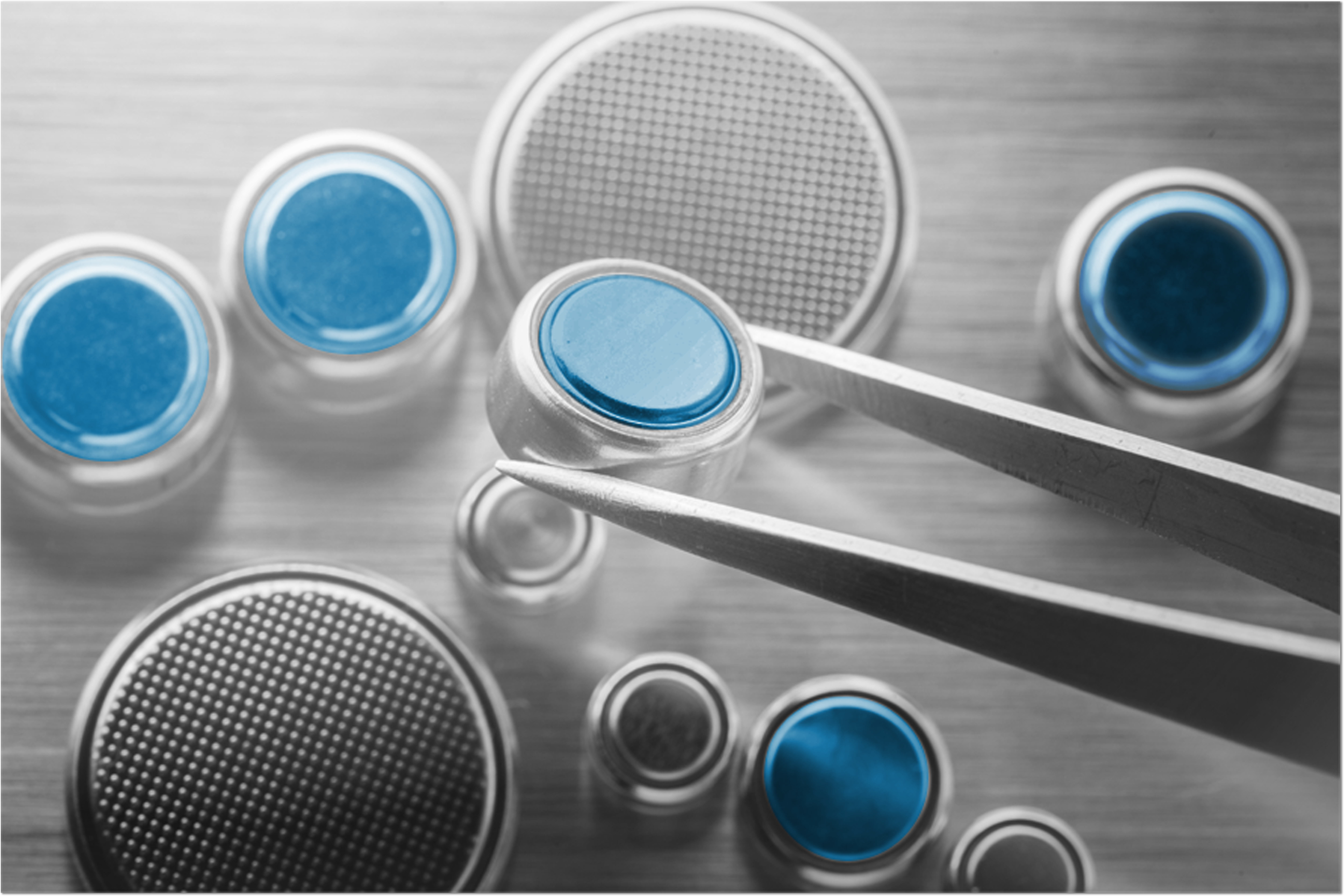 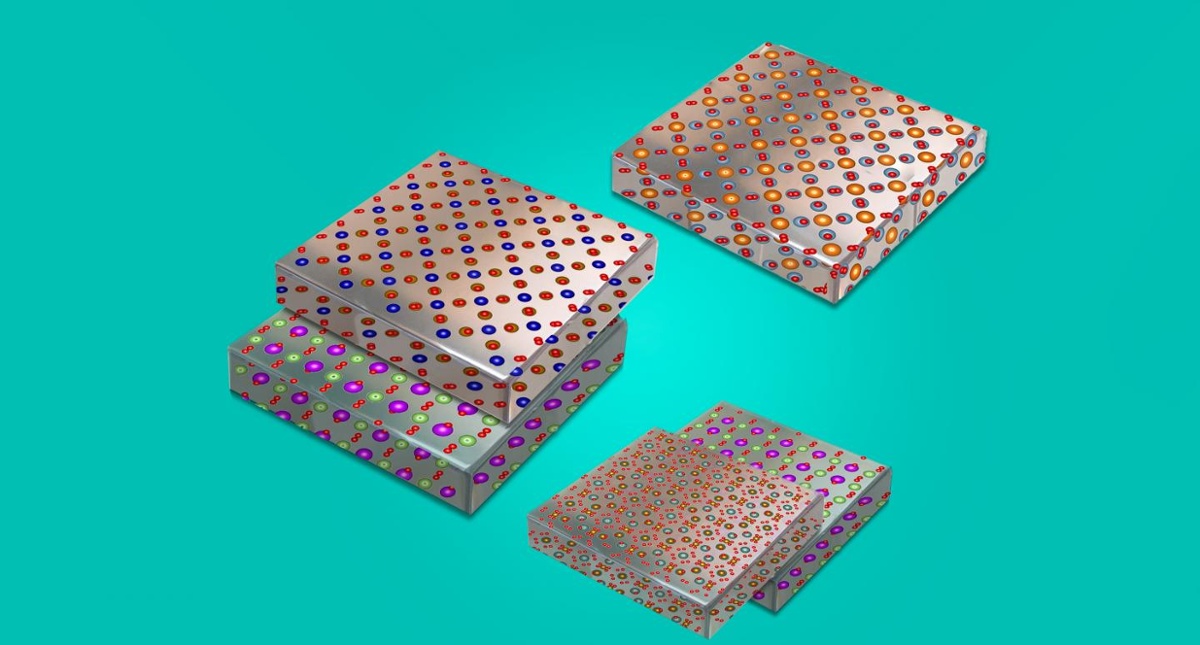 Sorting through millions of possibilities, a search for battery materials delivered results in five weeks instead of 50 years. 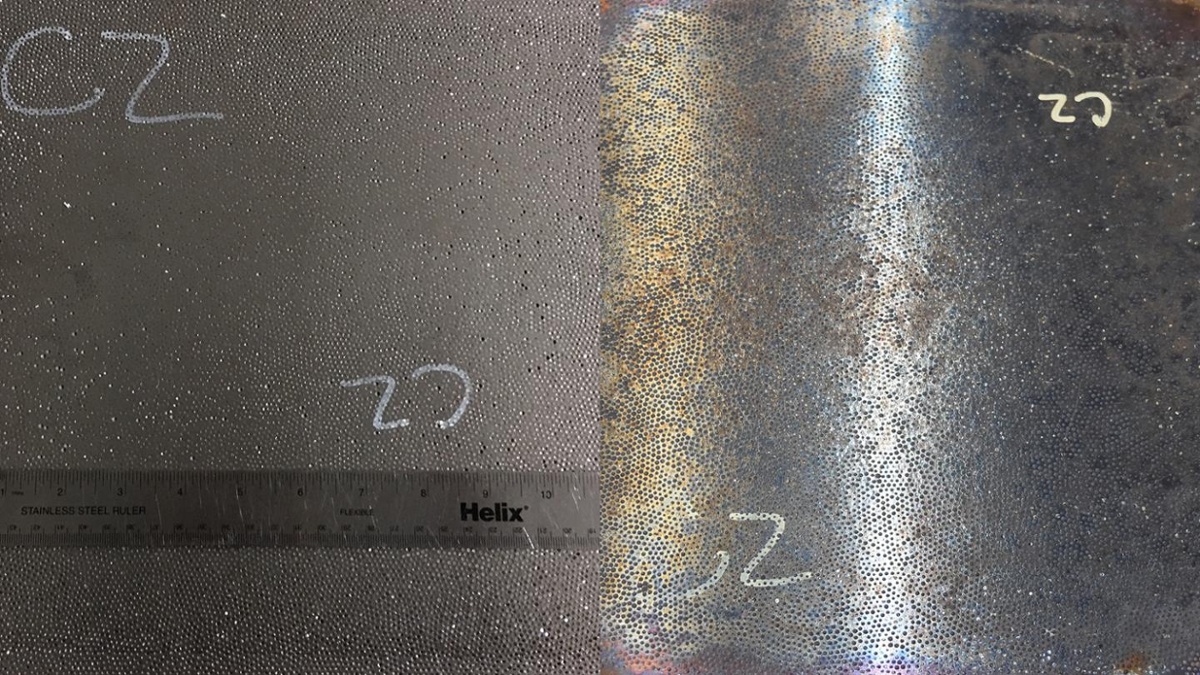 Nanotechnology
How Do You Power Billions Of Sensors?

Scientists have revealed how the thermoelectric effect, or converting temperature differences into electricity, can be[...]