For the past 20 (or so) years, nano-scientists have been working to push the boundaries of engineering to smaller and smaller scales. Through years of focused research and development, applications of nanotechnology have begun to improve many technology and industry sectors. According to the National Nanotechnology Initiative website (nano.gov), nano-technology has helped to revolutionize “Information technology, security, medicine, transportation, energy, food safety, and environmental science.”

However, engineering at such a small scale is still extremely challenging and, as we continue to push further in the pursuit of new sciences such as artificial chemical life, our understanding of nano-scale assembly will be stretched to the limits.

Recently though, researchers at the University of Tokyo, led by Professor Shuichi Hiraoka, identified the weak molecular forces that hold together tiny, self-assembling nano boxes. Why is this a big deal? Well, according to eurekalert.org, “The formation of DNA and proteins are biological examples of self-assembly, but the forces or processes controlling how these natural molecules come together also remain undefined. Investigations by Hiraoka's team contribute to chemical understanding of how natural molecules might self-assemble and reveal techniques for mimicking those processes in the future.”

The Physics.org post titled, Just add heat to open this tiny box, explains the process by which Professor Hiraoka and his team were able to manipulate the nanocubes:

The new building blocks designed by Hiroka's team can connect or scramble themselves automatically because of the different temperature stabilities of the cubes that they form.

When researchers want to scramble the red-blue cubes to reform entirely red and entirely blue cubes, they do a simple two-step temperature change...

First, they heat the mixture up to boiling (100 degrees Celsius, 212 degrees Fahrenheit). The blue cubes become unstable and float off as individual molecules, while the red building blocks recombine into entirely red cubes.

Then, researchers rapidly cool the mixture (0 degrees Celsius, 32 degrees Fahrenheit) so that the red cubes stay together while the blue building blocks automatically assemble into entirely blue cubes.”

To learn more about Associated Environmental Systems temperature chambers please visit our chamber page or contact a representative today. Our sales and support teams are highly trained and can help to answer any questions you may have.

In just six weeks, a massive international team of physicists and engineers led by Princeton's Cristian Galbiati brought a[...]

A team of researchers co-led by Berkeley Lab has observed unusually long-lived wavelike electrons called 'plasmons' in a new[...] 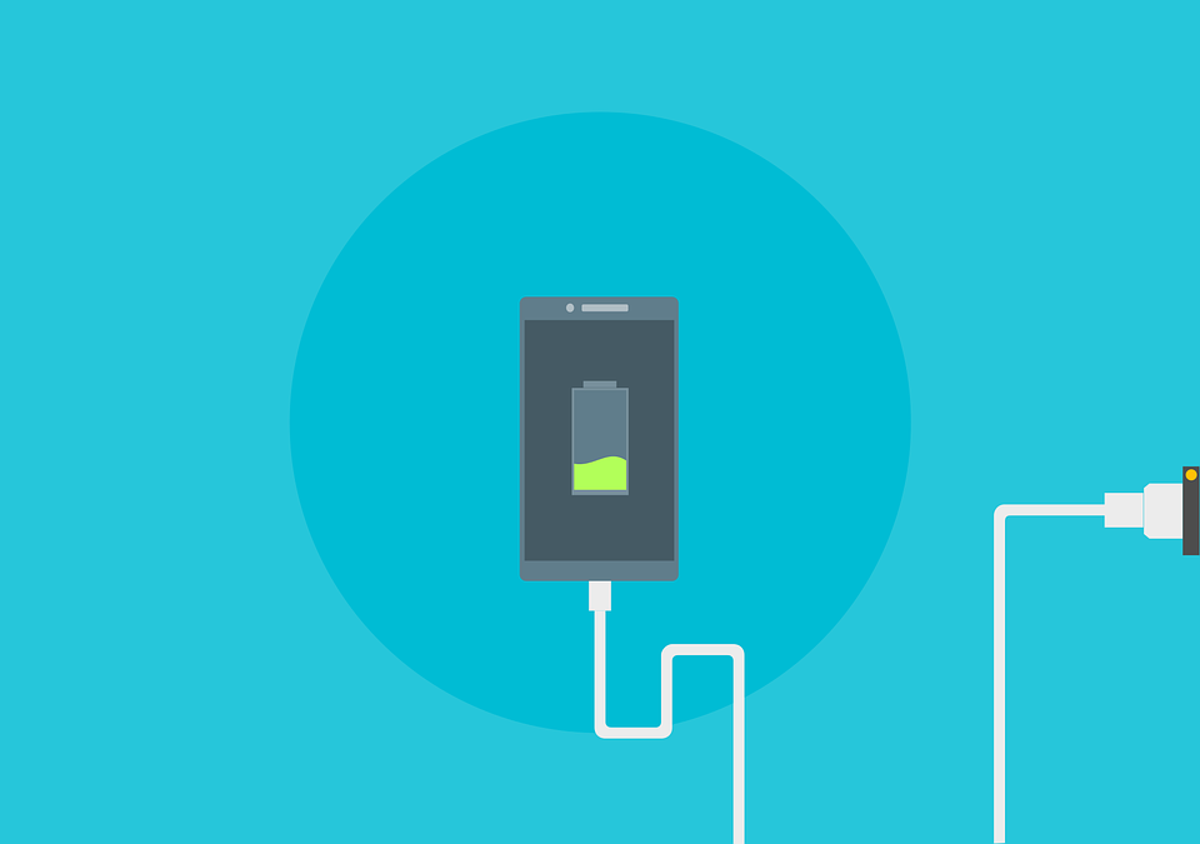 Waiting for a battery to charge once it’s depleted is still a big hassle for mobile-device users, especially in these days[...] 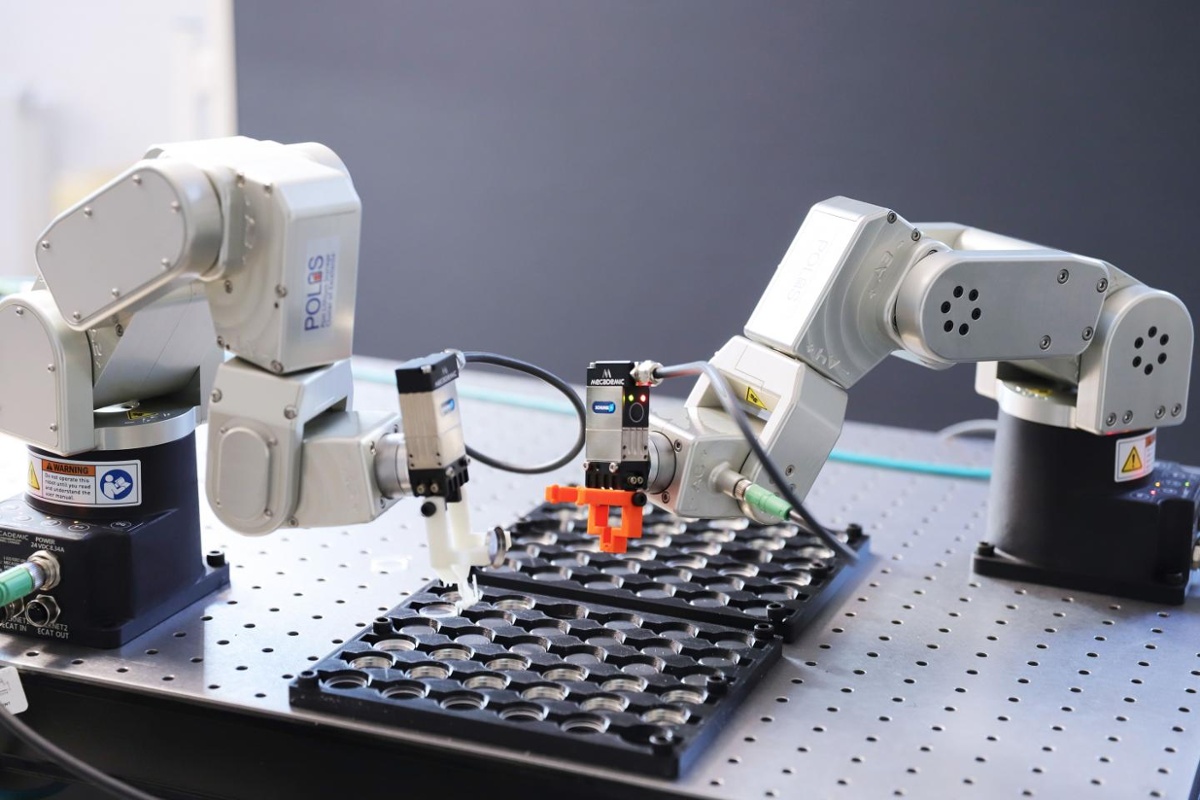 To develop tomorrows batteries, partners from science and industry all over Europe have launched the research initiative[...] 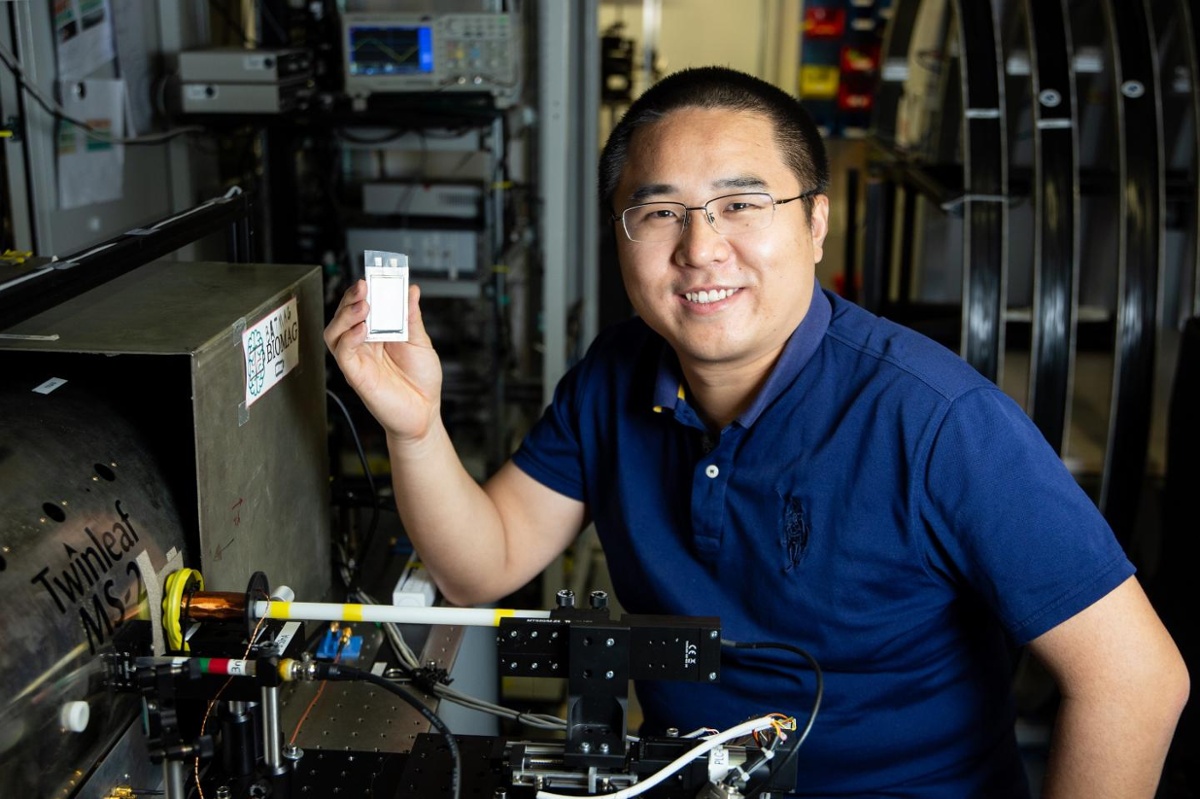 Scientists at Johannes Gutenberg University Mainz (JGU) and the Helmholtz Institute Mainz (HIM) in Germany have presented a[...]