Chamber Usage in a Galaxy Far, Far Away

One of the great illustrations showing the importance of environmental testing comes from George Lucas’s epic sci-fi masterpiece, Star Wars. Episode IV: A New Hope introduces viewers to the desert planet of Tatooine. Episode V: The Empire Strikes Back, on the other hand, opens on Hoth, an ice ball harboring a rebel force.

Despite the extreme difference in conditions, everything must remain operational: the droids, lightsabers, speeders, blasters, and ships. Yes, even in a galaxy far far away environmental testing is necessary to ensure all of its advanced technology is safe, effective, and reliable.

At AES, we can’t confidently state how the various engineers of the galaxy conducted R&D and product testing. We can, however, analyze applications as they may be completed with our equipment.

How Would You Battery Test a Lightsaber?

Lightsabers don’t rely on batteries as we know them. In fact, Rakuten suggested it would take 120,380 AA batteries, contributing 1.69 gigajoules, to power a lightsaber.

Instead, these noble weapons run on Kyber crystals from the frosted caves of Ilum.  Having said that, the energy source must be tested prior to use. Theoretically, the Jedi have a way of determining the safety, capacity, and effectiveness of each crystal (and they may rely heavily on the Force to do so). That would involve testing the crystals by ‘charging’ and ‘discharging’ these sources in specified conditions. Lightsaber engineers could use a temperature-only chamber (capable of withstanding an extremely dense, high-energy source) with a Kyber crystal fixture to do so.

Keep in mind that AES’s ATPHEAVY fixture was designed to enable testing up to 1000 amps per channel, a high-current option that drives EV battery innovation. So if anyone reaches out to us for a battery testing option, we’d have to pass…for now.

Of course, confirming an energy source is just one aspect of testing a product. As stated in the introduction, interplanetary travel brings inhabitants between a vast array of climates. One must test the quality and durability of their weapons by subjecting them to the conditions of environments they’ll encounter—dry heat for Tatooine; high humidity for Dagobah; corrosion resistance for Kamino—lest they feel woefully unprepared when they battle the Sith.

Can You Carbonite Freeze Something Using a Test Chamber?

The carbonite freezing process relies on liquid carbonite to rapidly solidify, chilling an object into an unmoving state, typically non-organic materials for transportation.

The gas component is similar to carbon dioxide, which freezes at -78.5℃. Therefore, you could, theoretically, employ cryogenic cooling in a laboratory oven and inject CO2 to achieve the same effect. These ovens, with the help of boost cooling, reach temperatures as low as -185°C.

How Do You Environmental Test a Large Spacecraft?

Due to their size, spacecraft would require large environments for testing. Sure, some components are small enough to fit into standard-sized test chambers, but most will require a walk-in (fly-in?) chamber or portable conditioning unit (PCU).

As the name suggests, walk-in chambers are large enough to accommodate people and often vehicles, small aircraft, or otherwise cumbersome devices. A PCU is much like a home air conditioner. An engineer seals off a given area, perhaps a large room or small warehouse. Then a PCU (or multiple depending on the workspace size) is used to heat up or cool the air in the space.

Notably, a PCU setup is not recommended for humidity testing larger spacecraft, because sufficiently saturating an area to accommodate such an object would likely take too long. In addition, expelling the moisture post-testing would be a nightmare.

Instead, it’s recommended to test smaller components first, before using them to construct larger objects, such as a spacecraft.

Similar to lightsabers, spacecraft engineers should consider all conditions their ships would encounter. This might include vibration or even sand testing. Components of the ship—such as weldings, screws, outer communication equipment, coatings, and the protective shield—should also undergo thermal shock testing.

After all, space is -235 ℃, and the ships withstand significant forces and extreme shifts in temperature as part of their interplanetary travel.

Environmental testing is vital to the function of most technologies you’ll encounter in the Star Wars Universe. Without it, we might hear more stories of backfiring lightsabers, spontaneously exploding planet-sized space stations, and dysfunctional hyperdrives.

Associated Environmental Systems is an industry leader in designing, manufacturing, and servicing test chambers. Contact us today to learn more about which environmental test chamber solution is right for you (or if you want to nerd out about Star Wars with many of our engineers). 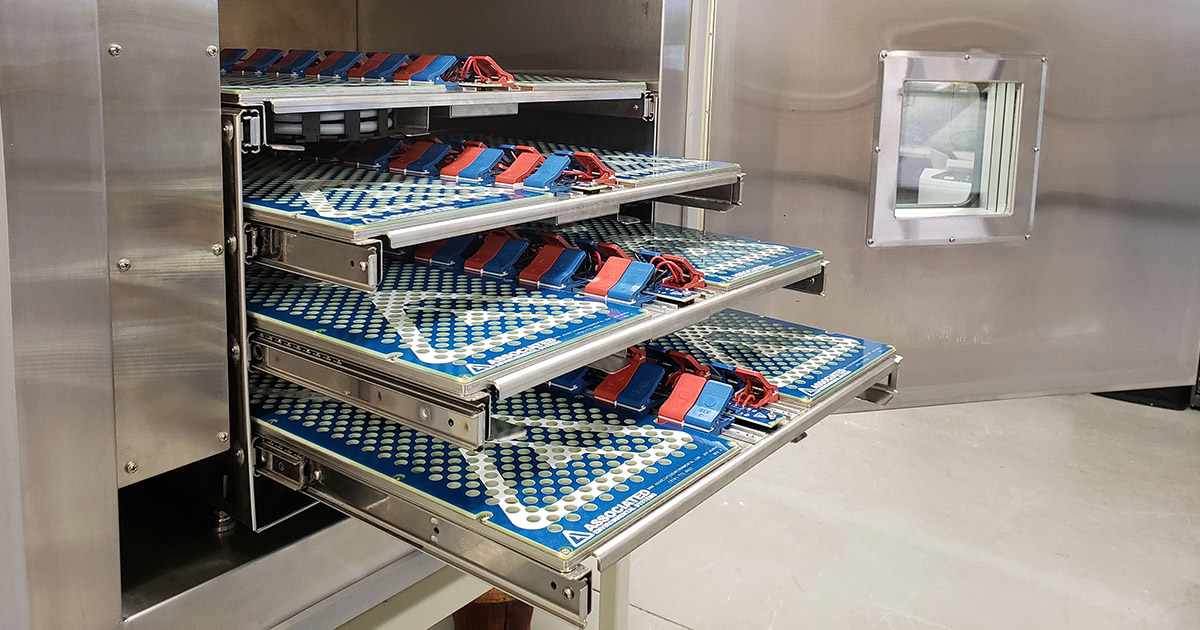 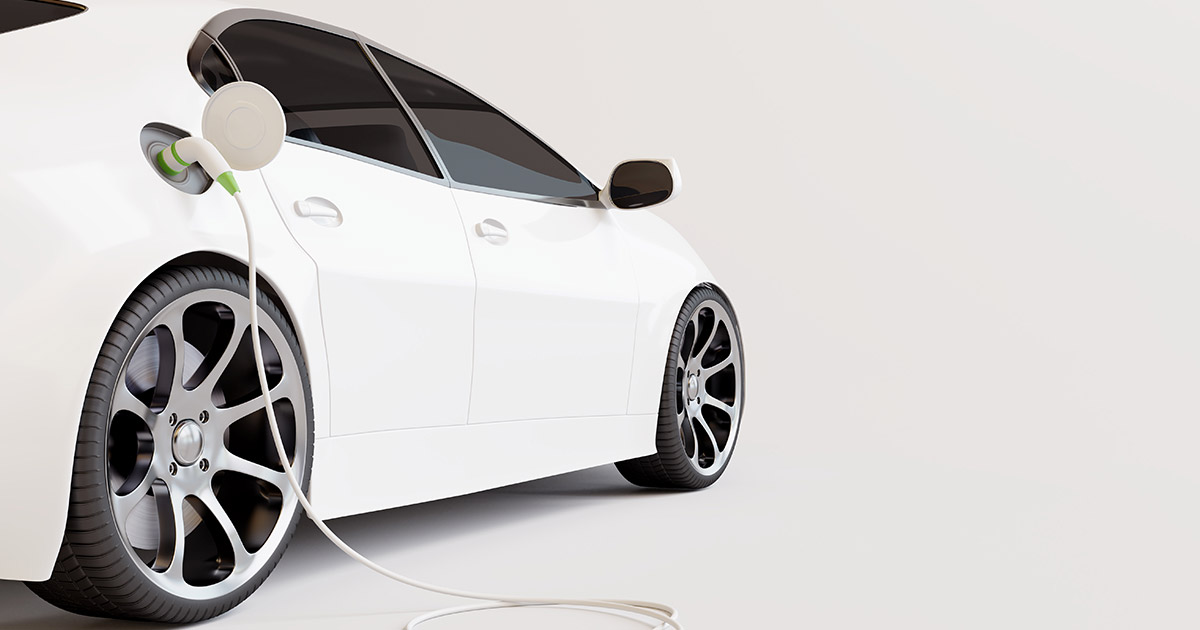 The Future of Electric Vehicles: Environmental...