What Is Radio Frequency Shielding? 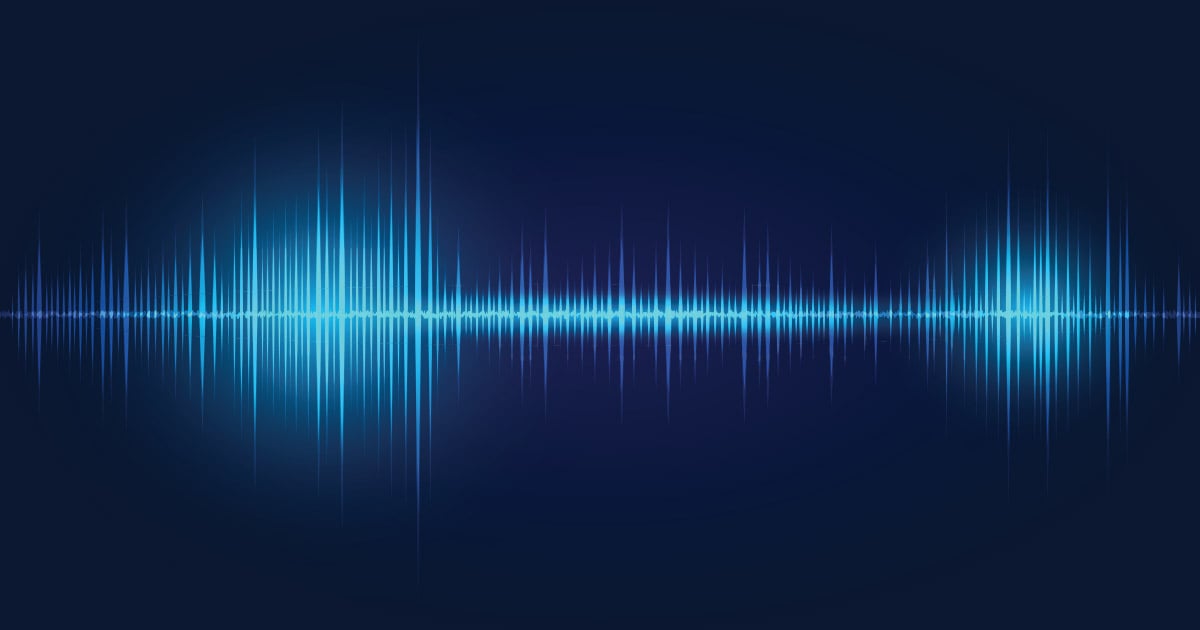 It’s difficult to picture life without the many devices that power our existence: cell phones, radios, smart televisions, wireless headphones, tablets, laptops, and pretty much everything associated with the so-called Internet of Things (IoT).

We take for granted, however, how all these instruments operate without affecting the others. The explanation is that their signals are regulated as such to avoid interference, and the companies that produce them conduct testing to ensure they emit signal strengths only in their allocated space.

Here’s what you need to know.

Why RF Shielding Is Important in Testing

RF shielding is imperative for companies testing electronics, computers, medical devices, and anything that has Bluetooth capabilities for two main reasons.

First, there are radio signals everywhere.

Just think of your neighborhood or apartment complex. It’s likely that when you open Wi-Fi on your phone, a number of networks (with signals ranging from weak to strong) pop up as options. Or consider leaving your favorite local radio station on during a road trip. As you get further from the city, you’ll lose the signal and, most likely, pick up another channel.

Such instances are minor nuisances, if nuisances at all. But they illustrate the challenge engineers are up against: Radio frequency signals are everywhere at all times, including in labs.

These radio frequencies can interfere with testing to the point that they can affect the performance and functionality of DUTs. The only way to guarantee unambiguous results is to block out outside signals and keep the device’s signals inside the chamber.

The second and more important reason why you need RF shielding is compliance. The United States government in the form of the Federal Communications Commission (FCC), which strictly enforces safety restrictions on radio frequencies. The regulations cover everything from broadcast television and radio to satellite communications and aeronautical navigation.

Without limits, the power of the signals would cause massive interference, which poses threats to communication systems, proper operation of medical equipment, emergency response teams, and security as a whole—this is why personal-use walkie-talkies are highly regulated in terms of design, performance, and modifications. For instance, “ham radio” users must be licensed by the FCC, which allows these amateur radio operators to transmit with power levels of up to 1500 watts.

Therefore, you’re only allocated a designated range of frequency for your devices, and you’ll need to prove that your devices emit a signal that falls within the appropriate range. Test chambers with RF shielding isolate the DUT and prevent outside signals from interfering with the results.

It’s a crucial element of your testing that validates the resources and time you put into developing devices.

How Test Chambers Are Designed With RF Shielding In Place

There are a few innovative companies constructing their internal workspaces to replace the Faraday cage, offering more workspace and speeding up testing without the additional conditioning step. Innovative designs of these test chambers provide blocking and trapping of a wide range of radio waves. Every aspect of the chamber is considered.

The level of attenuation (the strength of the signal the test chamber blocks and, by extension, isolates) varies as well. Each test chamber is certified by an independent facility prior to being shipped.

RF shielding is something to know about without worrying about it. It enables you to focus on innovation and performance to continue developing the electronics that change our everyday lives for the better.

You can explore AES’s full selection of test chambers here. If you have questions about RF shielding or any other specification, give us a call. We build standard and custom chambers for companies across a wide array of industries. 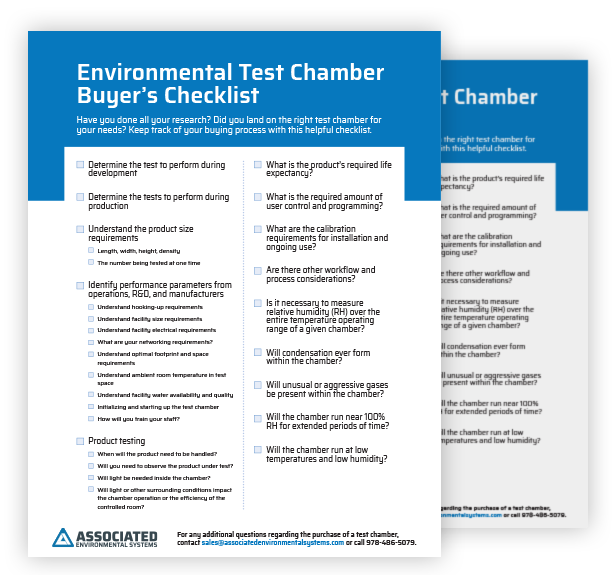 How Long Do EV Batteries Last? 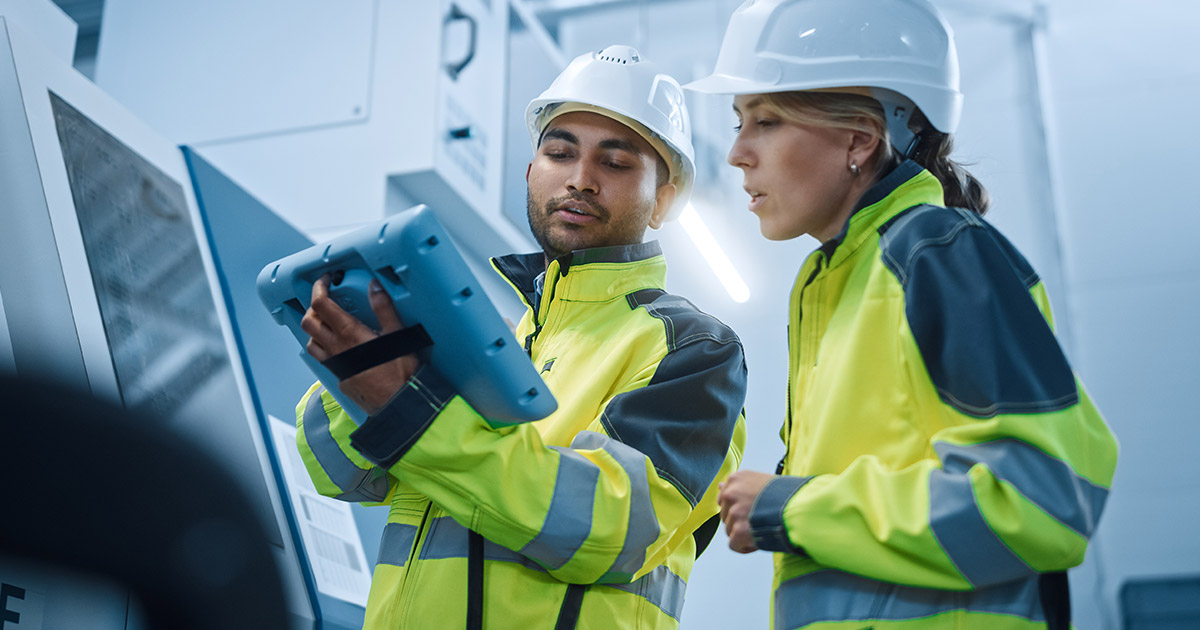 What Is Environmental Stress Screening? 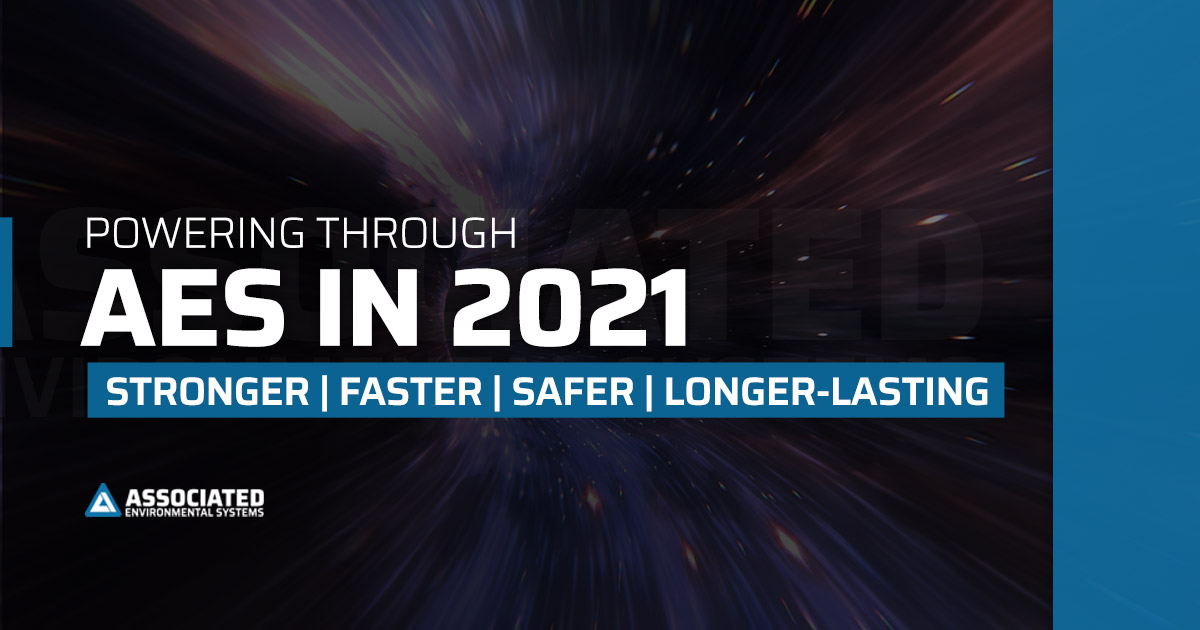 How Long Do EV Batteries Last?

What Is Environmental Stress Screening?

What Is Radio Frequency Shielding?